The entire collaboration of the Mildura Holden Motor Museum is the result of one man’s passion and love for Holden cars. What was once an un-realistic aspiration has now become the legacy of Mr Ron Morello that many others can view and appreciate.

His obsession started over 35 years ago when the successful earthmoving contractor was called out to quote a job for his neighbour to clear the land and prepare for construction. He was given strict instructions that “everything must go” including a 48-215 (better known as the FX) in pristine condition tucked away in a storage shelter with the keys still in the ignition.  As soon as Ron crushed the shelter, including the car – he realised what he’d done. “I’m still wondering to this day what possessed me to crush such a beautiful car.”

In 1975, still suffering the guilt from crushing the FX a few years earlier, he started to look for the same model Holden to buy. He kept his eye on the papers and in January 1981, as luck would have it, he brought an original local FX Holden sedan, blue in colour with only 42,000 miles on the clock and in excellent condition.

Ron was extremely fortunate to have been able to enjoy the Museum for 9 months. Sadly on the 24th June 2017, Ron succumb to a lengthy battle of aggressive cancer and passed away peacefully knowing his life long dream had materialised. 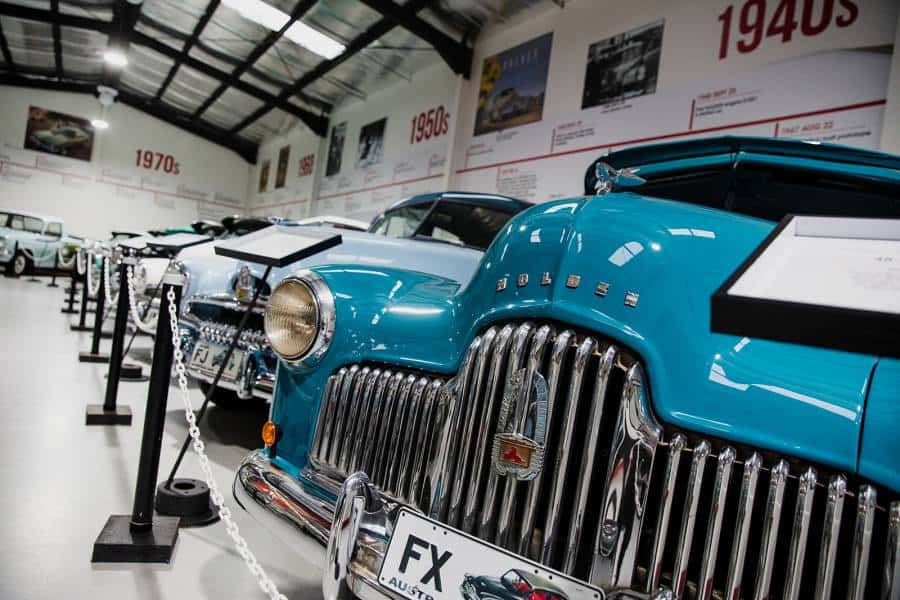 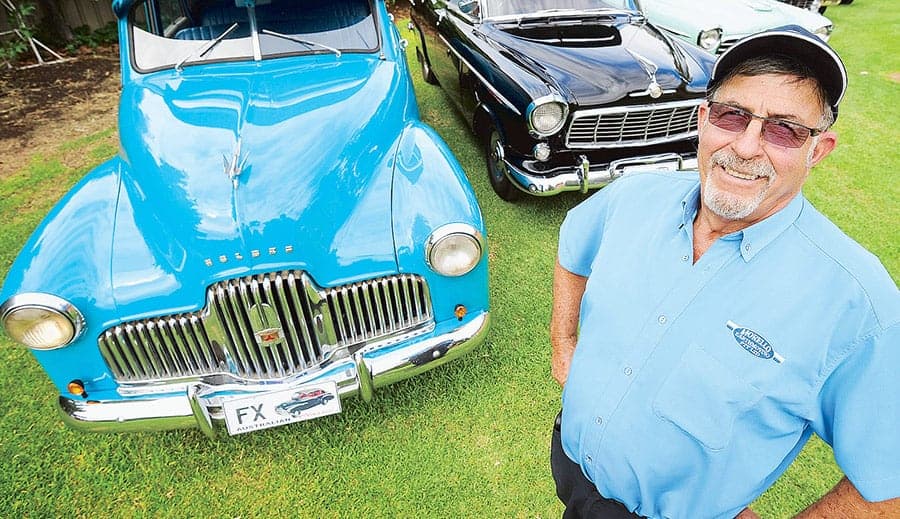 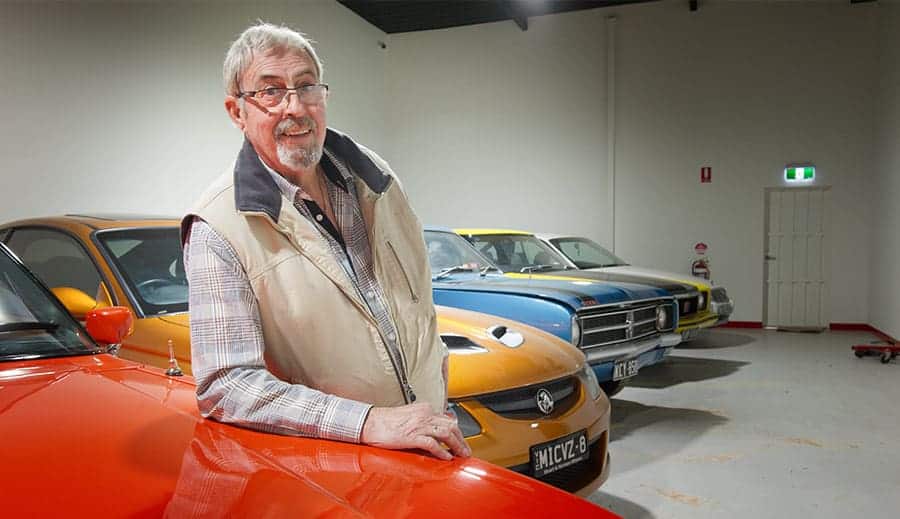